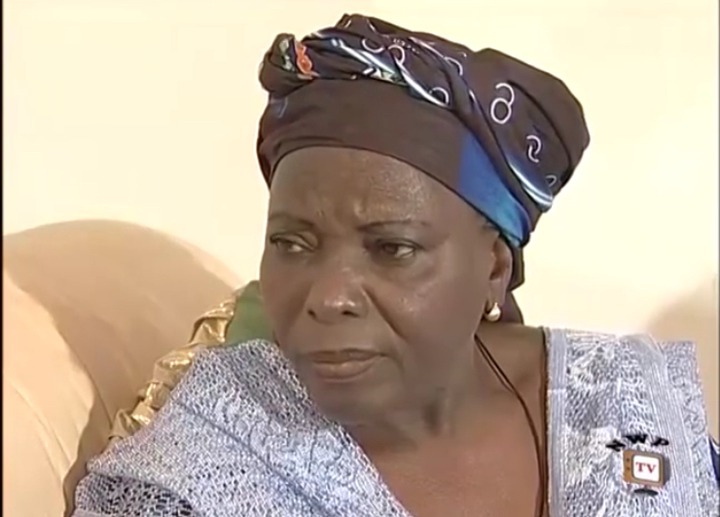 Year 2020 has been one heck of a year with many calamities and disasters happening from left right and center. Deaths of prominent and non-prominent people have also been the order of the day either by COVID-19 or other diseases.

It is being reported that Nollywood veteran madam Louisa Nwobodo who is renowned for playing witches most of the time or wicked grandmother is dead.

The movie star reportedly passed away on Sunday, September 13, 2020. She was aged 78 when death came knocking.

The veteran, Louisa Nwobodo died at St. Mulumbas Catholic Church, New Haven, Enugu after she collapsed inside her car. 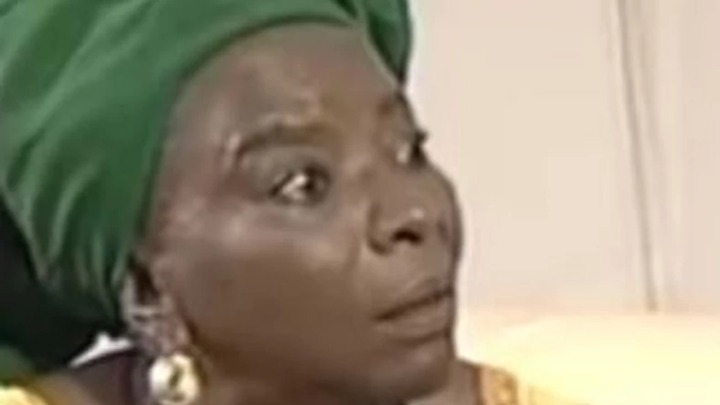 Passersby reportedly rushed her to a nearby private hospital where she was confirmed Dead.

Her corpse has been deposited at the mortuary pending conclusion of her burial arrangement by her children and family members.

Some of the movies she featured in until her death include Indemnity which was released in 2006, Never Say Goodbye in 2003 and Made in Cambridge which was shot 2006 among many others.